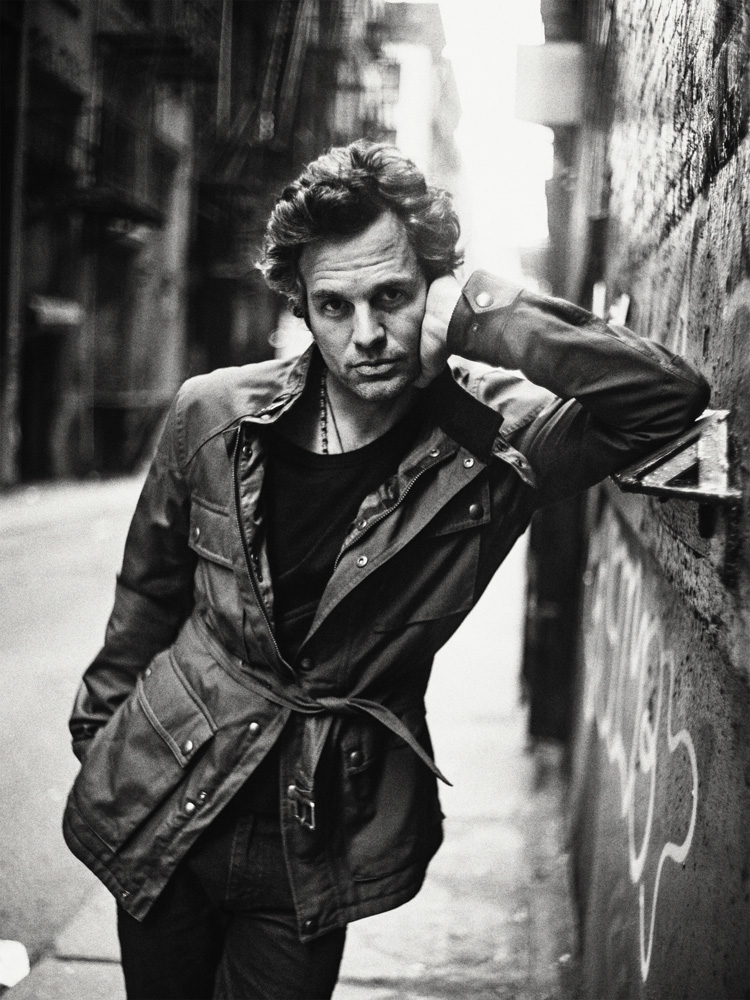 Mark Ruffalo is nominated for his role as former Olympic wrestler David Schultz in Foxcatcher. It is his second nomination following The Kids Are Alright in 2011.

“I was an introverted kid; I liked my time alone. And the rest of my family is pretty extroverted, so I felt like a bit of an oddball. They’re very gregarious and charming and charismatic people. I always felt like I was struggling as a young person. I think everyone was very surprised to hear that I wanted to be an actor. ” –Mark Ruffalo to Julia Roberts, Interview, May 2014