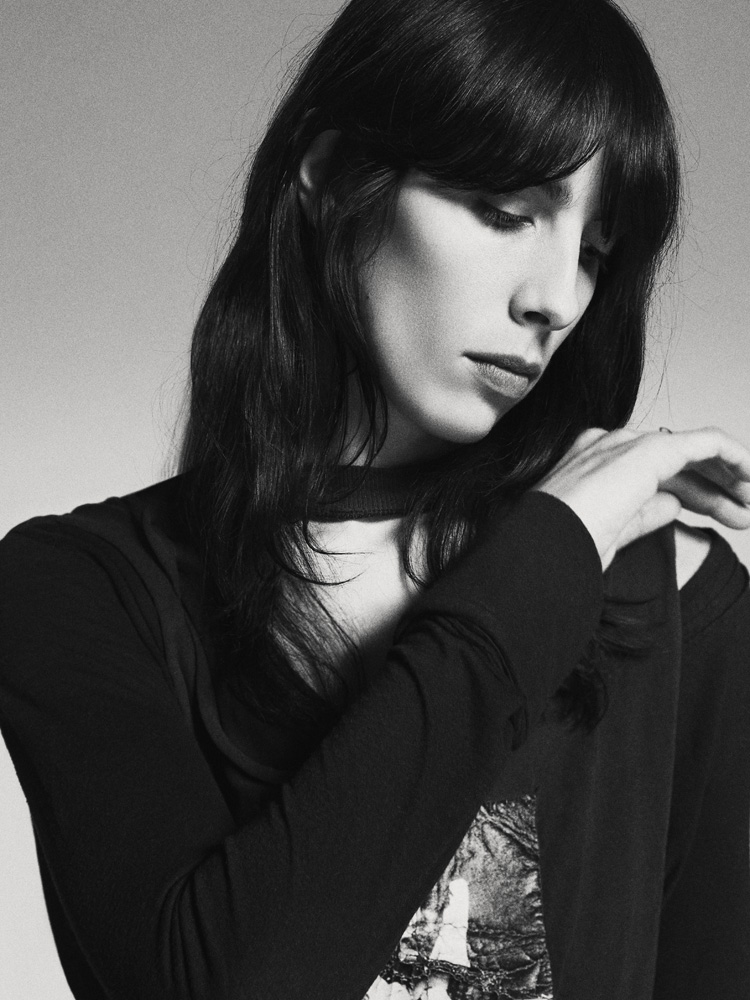 In 1986, we asked Bob Dylan, the perennial icon of ’60s cool, a few seemingly simple questions about his inspirations, regrets, favorite games, and even his last slice of pizza. The premise was straightforward: “Sometimes a simple shopping list can be more revealing than a person’s life story.” Thirty years later, we’re presenting a similar set of questions to some of the most interesting models in fashion today. Today, our interviewee is Jamie Bochert, who first caught the fashion industry’s eye in the early ’00s with her Patti Smith-esque looks. She’s now known for both her modeling work and musicianship, and performs under the name Francis Wolf. Check back next Tuesday for more.

THE PERSON I ADMIRE THE MOST:
PJ Harvey.

MY IDEA OF HAPPINESS:
To have no fear.

MY GREATEST ADVENTURE:
Climbing a cliff above a waterfall in Patagonia.

SOMETHING I’D LIKE TO IMPROVE ABOUT MYSELF:
I need to be less fearful about things.

SOME THINGS I’D RATHER FORGET:
Everything and nothing.

MY GREAT MASTERPIECE:
Being present.

QUESTIONS I CAN’T ANSWER:
Which came first, the chicken or the egg?

WHO I’D LIKE TO BE:
The ghost of Victor Hugo.