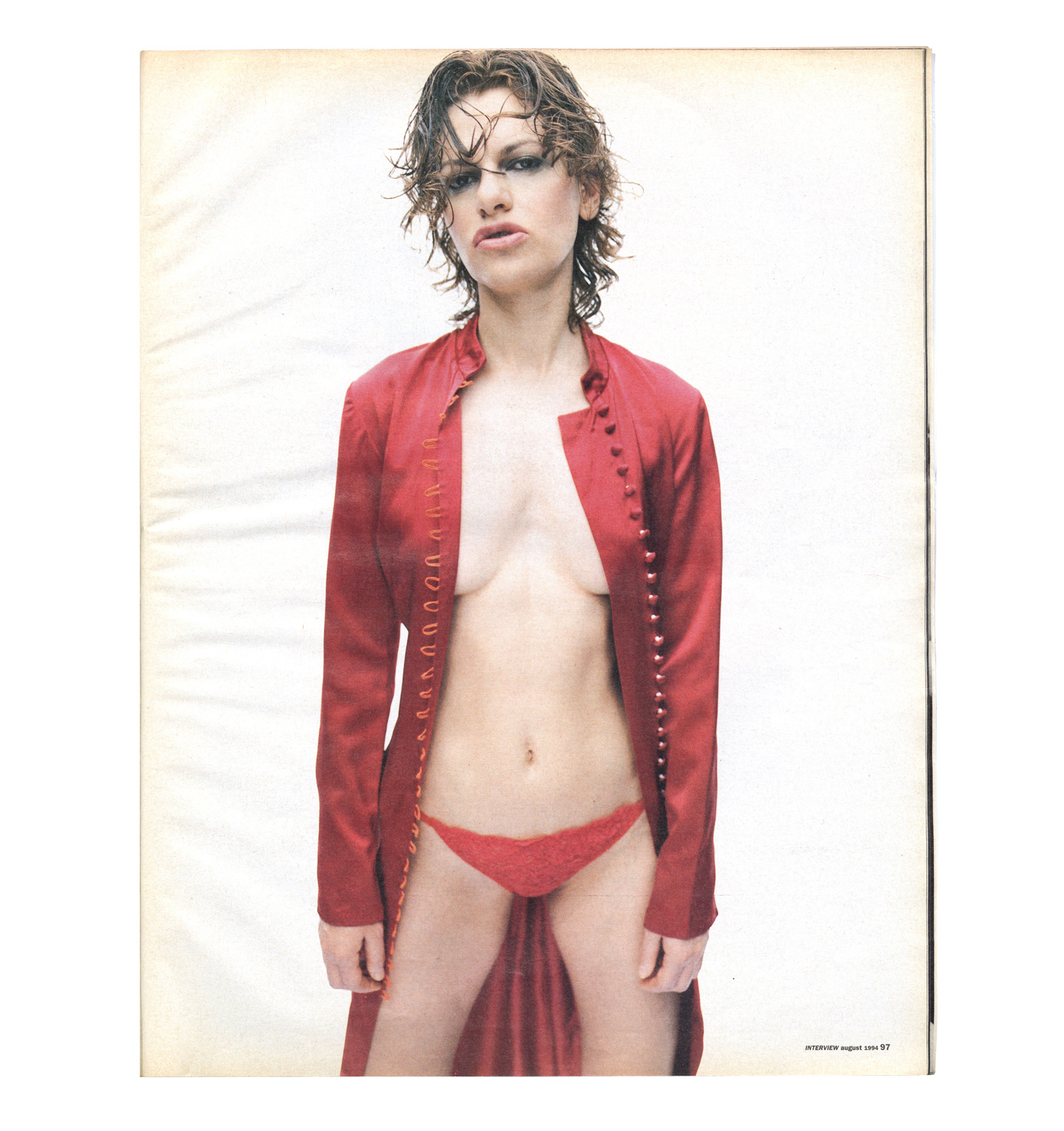 The consummate entertainer and pioneering gay rights advocate, who will soon reprise her role as Nurse Judy on season three of FX’s ballroom drama Pose, revisits—and revises—her Interview feature from 1994. “It goes to show I’ve always been ahead of the curve. Back in ’94, it was all about phone sex. It was such big business at the time. Now you don’t need to have any kind of contact with anybody.” “Maybe I don’t feel as strongly about that now, but I certainly think it’s more relevant than ever. It’s oddly prescient that I said that 26 years ago, when there wasn’t the sort of animosity toward immigrants that there is now.” “At the time, because of the AIDS crisis and because we didn’t have marriage equality, there was so much on the line that people always looked to their gay icons to be front and center in the conversation. People still expect that, but I think fluidity and gender norms have been so revolutionized that people no longer look to just one or two people. I’ve always been an advocate, obviously, but I don’t feel the kind of pressure that I did 25 years ago.” “I think that’s changed a lot, especially on a day like today, when Harvey Weinstein was found guilty and the #MeToo movement took a huge stride forward, and women really came out and supported other women under the worst possible circumstances. Now, more than ever, women are really there for each other.” “I don’t do nearly as many interviews today as I did back then, in that way. Most of the stuff I do is online, and even when I do a talk show, it doesn’t have the impact. I used to go on Letterman, back when everybody was watching Letterman because there was nowhere else to go. That was the explosive, groovy place for people to tune in and hear what people were really saying.” “As always, the religious right and the evangelicals have tried to stop women’s reproductive rights. There’s just been this obvious ongoing battle for so many decades now that I don’t think a lot has shifted since then on that front.”