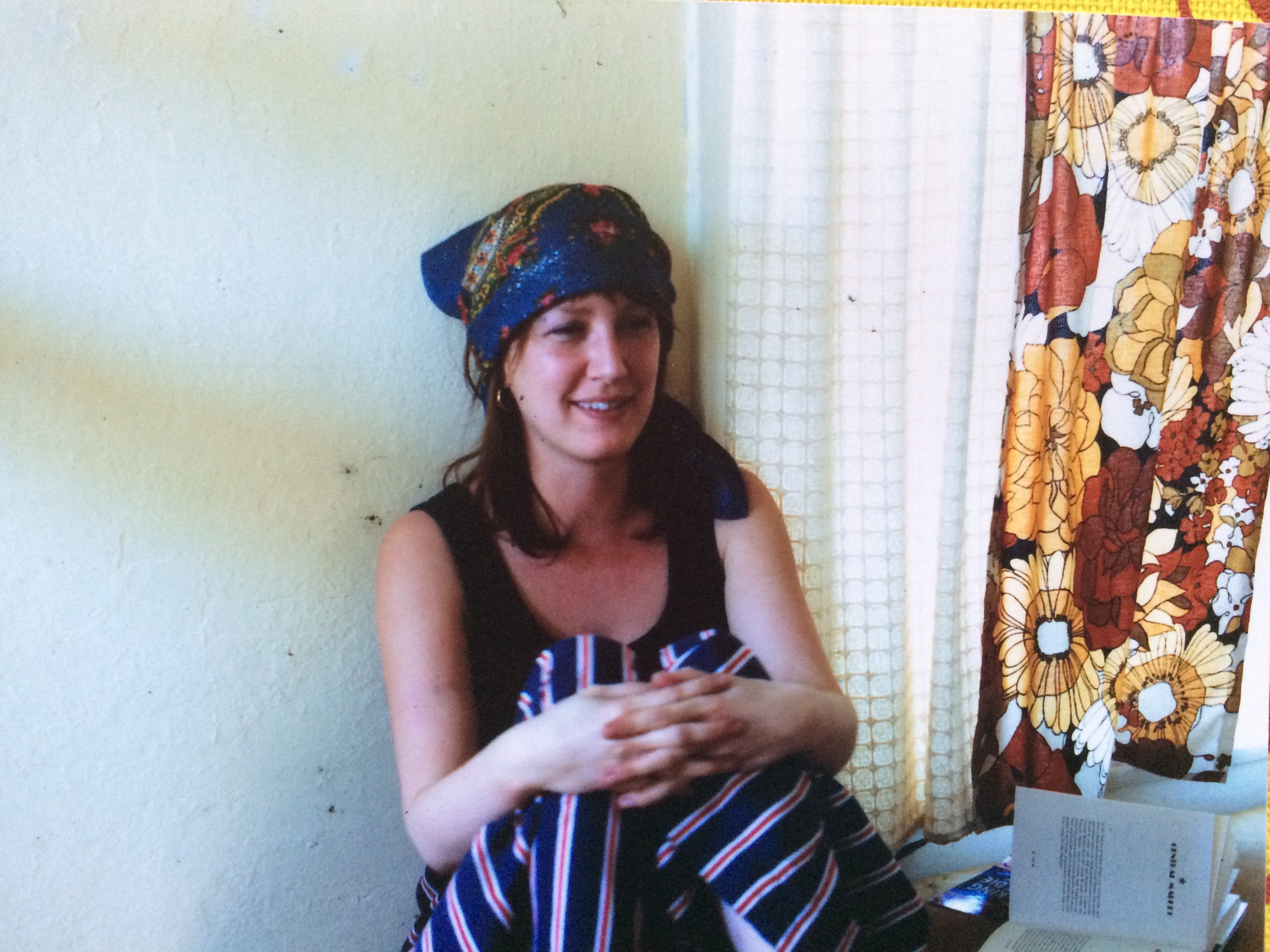 “I once knew someone who said ‘their drug of choice was whatever you had,’ and I was more or less that way too.”

This is the Eve Babitz who popped open the Los Angeles scene with tales of sexual encounters and profound critiques of a Hollywood heavy with pretense. The Eve Babitz who introduced Salvador Dalí to Frank Zappa. Ed Ruscha’s muse. Famed writer of both fiction and non.

The prurient, care-free Eve Babitz is who we get in the beginning of Black Swans, her 1993 short story collection slated for reissue by Counterpoint Press this month. Against the backdrop of a culturally disheveled Southern California, she reminisces on her own indulgent personal life and the lives of her friends, unapologetically. “My ceiling and Richard were just the same as if he’d never gotten married at all,” she writes in the piece “Jealousy,” of sleeping with her newly married male friend. “Everyone knew about Richard, and we all admired Lydia’s poise and elegant indifference to her husband’s flagrant philandering.”

But somewhere in all the sexy stuff—her trysts with famous men (Steve Martin, Harrison Ford), her dry wit, her own prolific drug use (alcohol, speed, LSD, mushrooms, mescaline, cocaine, Percodan and Demerol “for fun,” codeine and Fioranol “for cramps,” Quaaludes and Mogodons when available)—it becomes easy to gloss over the fact that Babitz’s stories are earnest, even sad. Her close friends are lost over time, one by one, to AIDs or to drug abuse.

“I was writing about us all in our teens, twenties, and early thirties,” Babitz, now 74, says in an email. “We are all beautiful then! And, at least for me, I guess I did feel powerful, but that was the power that comes from youth and being naïve!”

And while a 1993 review in the L.A. Times described the collection as leaving “very little sense of what any of it means to her, and might mean to us,” the trick is in Babitz’s retrospective self-awareness. She was a woman trying to live her best life, sometimes getting hurt, sometimes making the wrong choices—and why can’t that mean something to us? In fact, Babitz says, it never occurred to her that as a woman she couldn’t be smart, sexual, attractive, serious, and more all at the same time.

Shiny things, sparkling people begin to lose their luster as we go deeper into each Babitz piece, and it’s all told in the detached air of someone looking out, as if it were just another day watching the world pass by. But the beauty is in Babitz’s participation—she acts as both player and observer. She chronicles (blurring facts, certainly), she accepts feedback, and she also distances herself from the bewitching effects of parties, drugs, and toxic people. First and foremost, as we learn in the collection, she gets sober.

Which at a certain point became necessary. Her friend Paul Ruscha was once quoted saying, “She’d blown her book advance on coke, fucked up her nose. She called me, begged me to come over. I couldn’t believe what I saw. There wasn’t an inch of floor not covered in bloody Kleenex. The cats were running around high.”

“Everyone has their own reasons for stopping an addiction,” Babitz explains. “It’s hard to say what it is, except you know in your bones that if you don’t stop at the moment you decide, you never will.”

As a writer, her goal is to control the narrative; it’s also why, she told us, she only agreed to be interviewed in writing.

Unfortunately, not even authors get to control the stories of their own lives. A few years after the publication of Black Swans, Babitz went off the radar both socially and professionally, quitting parties and prose cold turkey. Some attribute it to a freak accident in 1997 that left her body covered in third-degree burns from her waist to her calves (as legend has it, she was smoking while driving when loose ash falling from her cigar set her cotton skirt aflame), but Babitz thinks of the last two decades differently.

“Whenever people are quiet, it is assumed they are removed from the public eye,” she told us rather cryptically. “J.D. Salinger lived most of his life in seclusion in Vermont. In truth he was living his life going back and forth to NYC, seeing friends, living his life.”

Babitz has been leading a quiet existence of reading, going on walks, spending time with her loved ones. The Chateau Marmont, so prevalent in her stories it could be a character (her worst regret during one particularly salient breakup “was that I’d broken up with the Chateau too,” she writes in “Expensive Regrets”) is no longer the hotel of her books—“it’s another fancy L.A. hotel; it’s great, but it’s not mine anymore!”

She sees no purpose in social media, and refuses to give journalists face-to-face access, though many have asked, and is patiently awaiting the return of quill and parchment, but she’s glad to be part of the scene again.

It could be that Black Swans was, at the time, a swan song for her wild youth. And it’s possible that growing older, turning away from the overboogie (that drug-fueled raging), watching parties become funerals created a gravitas too heavy to joke about. Maybe the fun was gone.

“For me the experience of being young was carefree, or at least, I thought so at the time,” she says. “The reality is that no one, in hindsight, is ever carefree … careless maybe, young, definitely, but carefree is for six-year-olds!”

She doesn’t seem to regret being so forthcoming about her life, though. “I wrote what I did because I had something to say at the time and I think I said it,” she continued.

Yet the world is asking her to say it again. Black Swans is the fourth book of hers being reissued in the last four years, after Vanity Fair published a profile of her incredible high-speed youth to great interest. What once may have been brushed off as the diary of a socialite is being recognized for its poignant commentary on the underbelly of old-school Los Angeles glamour—and for the decadent prose that makes her stories impossible to put down.

“I really want to thank everyone who is reading my books,” she says. “I can’t even begin to explain how happy that makes me.”