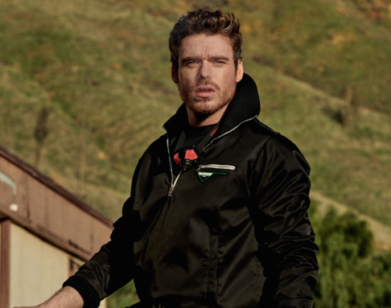 The one and only Sir John asks the Golden Globe-winning actor about his star-making turn in Netflix’s Bodyguard and the forthcoming biopic, Rocketman. 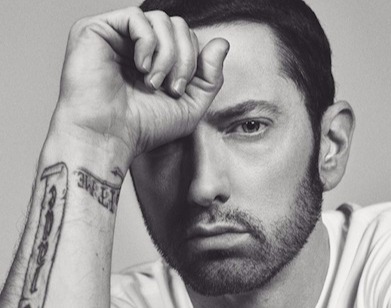 Ahem, excuse me. Can we have the attention of the class for a second? The recalcitrant bad boy of rap is back after a few years away from the spotlight. And this time, he’s coming straight for the administration.