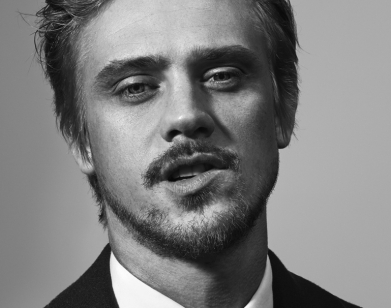 Aug 04, 2014
The handsome Kentucky-born actor does not take the easy steps or go slow on the corners when choosing and inhabiting his roles. And it might very well be Boyd Holbrook's interest in the damaged, desperate, dark, or downright skeevy that will make him the actor of his era. Sep 04, 2013
"All the sides of this business, from agencies to the girls and all the states of competition, it's been the same from the days of John Casablancas." 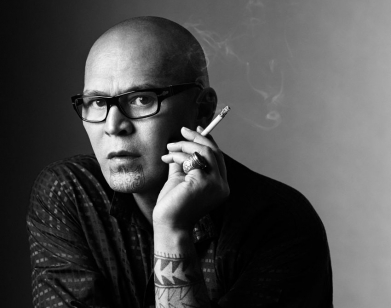 Sep 04, 2013
"We were very unapologetic about how skinny they were, because the clothes looked better." 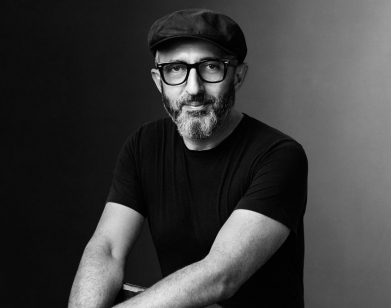 Sep 04, 2013
"I was delivering the contract for [Linda Evangelista] and she barely looked at me. It was one of those moments where I felt like, Okay, I'm invisible—which changed drastically a few months later." Sep 04, 2013
"It's not about you, it's about them. The day you start trying to outshine them, you learn your lesson pretty quickly." 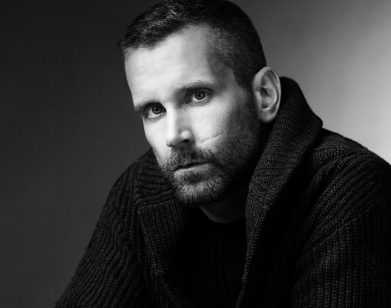 Sep 04, 2013
"The difference between working with models and athletes is whether I'm going to have my business meetings at Nobu or at Hooters." Sep 04, 2013
"Today you look at Kim Kardashian or Paris Hilton—they became famous for a sex tape. I wouldn't want to represent them. They are not my aesthetic of a beautiful woman or what is a model." Sep 04, 2013
"Image and style, that's what attracts people. Then comes the money and everything else."

Sep 04, 2013
" You did not see a lot of women of color at that moment in fashion and advertising" Mar 18, 2013
"You just don't pluck them, it's really simple." A little face-time with fashion's sexy, savvy, and suddenly everywhere model of the moment. 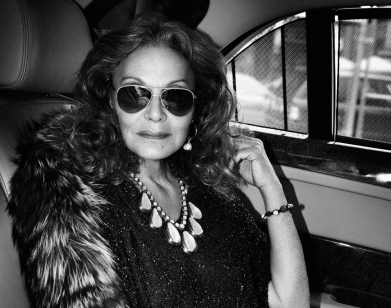 Aug 21, 2011
How the Tony award–winning British actor overcame a deep, dark spiral of debauched freakiness to take on his most high-profile (and least criminal) role yet—leading man—and Michelle Williams as Marilyn Monroe Feb 22, 2011
It all started with a pair of driving shoes, but five decades later, the Milanese tycoon behind the T0d’s fashion empire has been the patron saint of dreaming big, Italian-style Jul 07, 2009
Luigi Colani designed planes, trains, and cars that look as futuristic today as when he drew them decades ago. Tomorrow is still his yesterday. Apr 16, 2009
Ed Westwick is not only here to steal your daughters, screw over your friends, and have a blast in New York City. In real life, the Gossip Girl actor is a dedicated rock â??nâ?? roller who wears his heart tattooed on his sleeve. Mar 07, 2009
If you were searching for the future direction of fashion, your first stop would probably not be Milan, a one-industry town. Nor would you look to an iconic luxury label thatâ??s been around for decades. But Tommaso Aquilano & Roberto Rimondi, who have taken over the reins at Gianfranco FerrÃ©, are proving that the future has arrived in Milan, and it doesnâ??t mean sacrificing la dolce vita. Feb 17, 2009
All fashion is about whatâ??s new. or at least about what we havenâ??t seen in a while. Itâ??s about novelty. New clothes are how we show on our bodies whatâ??s happening now in the culture. Itâ??s how we belong to history and signify change. Novelty makes us feel new, even if weâ??re getting on a bit. At least our ideas look fresh. Now, these six designers arenâ??t the new kids on the block. Theyâ??ve been around it already. But theyâ??re all doing things that are truly new. No recession here. This gang is still exploding Nov 29, 2008
Harris Savides wanted to be a fashion photographer. Instead he had to settle for being one of the greatest cinematographers, creating the world even before the actors arrive to carry us through it.