The Time Andy Warhol Saw the World in Black-and-White 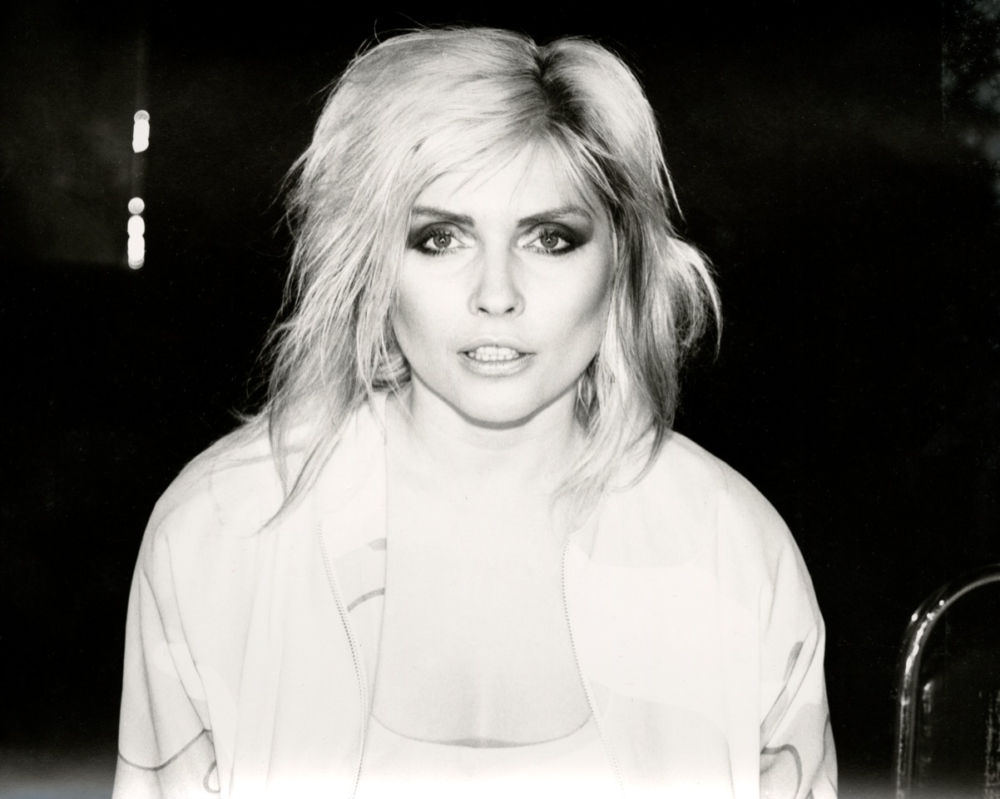 Among the silkscreens of Campbell’s soup cans and Marilyn Monroe pop portraits that have come to define the oeuvre of Andy Warhol, there lies a series of black and white photos — candid snapshots of his downtown New York crowd that offer a more intimate, diaristic image of the artist. A micro exhibit at Casa Perfect, the Los Angeles outpost of The Future Perfect that serves as a sun-drenched minimalist design oasis in Elvis Presley’s former mansion, brings the private life of Warhol to the public eye. On view until March 22nd, these never-before-seen photos are accounts from Warhol’s 20 years spent traveling with a camera in his hand at all times, aggressively documenting and creating source material for his later work. “He called it his date,” says James Hedges of Hedges Projects, who owns the collection. “He was taking it to dinners at Diana Vreeland’s apartment or out to Studio 54.” It was in 1977 when Warhol left his polaroid camera behind, opting for a 35-mm Minolta camera, instead. The results are a lesser-known collection of silver gelatin print images working in Warhol’s classic mode: the portraitist of celebrity in all its forms. “That to me is the most interesting body of work,” Hedges says, “showcasing more about the artist than anything you’ll ever see. You get to see where the artist’s eye laid when he went out alone into the world.” Below, Hedges discusses a selection of never-before-seen photos from the exhibit, from Farrah Fawcett sitting in the Factory to Blondie at an AIDS benefit downtown. “Alba was the wife of Francesco Clemente, the Italian contemporary artist — both of whom are very much alive and kicking and moving around New York City. That was a bit of a brat pack during the mid-’80s — Julian Schnabel and David Salle and Clemente and George Condo. Kenny Sharp, Basquiat, his old girlfriend Jennifer Goode and her brother Eric, the nightclub hotelier guy. The list goes on. Those were the young, cool kids back then. They were probably 32, 34 years old at that time, just getting into it all.” Farrah Fawcett Majors with a makeup artist, circa 1979.

“The Farrah image is one that I love because, obviously, she’s a beautiful woman. It shows her having her portrait sitting done, which is to say she was there in The Factory with a makeup artist, and he was shooting her with a Big Shot Polaroid camera. Those Polaroids became the source material for paintings that were made of Farrah Fawcett. It also speaks to the fact that the artist felt that his direction was the art-making process, so he could hand his 35-mm camera to somebody next to him and say, ‘Take a picture of me shooting her,’ and that still is classified as a work of art by the artist.” “Warhol’s fascination with drag was long-running. He utilized finders to go out and bring him these drag queens that he became really obsessed with around 1975. Warhol would send one finder, Victor Hugo, to the Meatpacking District to pick up what were called at that time ‘tranny hookers.’ They would be brought back to The Factory. He did a very, very important series called ‘Ladies and Gentlemen,’ which was featured at The Whitney. This notion of recasting the drag queen as a lady or a gentleman was, I think, very, very typically Andy. When I look at this photo, it’s directly tied to the body of work that was ‘Ladies and Gentlemen.’ And of course, Warhol did photograph himself and other members of The Factory in drag. He would frequently pose in various guises of makeup and wigs and do self-portrait Polaroids. Then additionally, he would dress up other members of The Factory and make them go into drag, too. Bob Colacello was this very always preppy, conservative-dressing guy — I’ve got these hysterical pictures of Bob in drag from the same time period.”

“Debbie was a genuine and dear close friend to Andy. Unlike lots of other people that were in that landscape, say the Bianca Jaggers or the Grace Jones or whatever, Debbie was reputed to be low maintenance, cool, and fun to be around in a way that was the exact opposite of somebody that was super high maintenance — like a Bianca Jagger. This was an evening out at a benefit downtown. It was an AIDS benefit. Stephen Sprouse [the designer] was in the event, it was the early-to-mid-’80s. This was an important time for both of these people, as well as the event that they were at.” “Keith was another close friend and collaborator. He was very much tied into that whole world. He had two boyfriends, Juan Rivera and Juan Dubose, both of which were Dominican, who had the same name, coincidentally. “The paparazzi photo I just love because Warhol is about pop culture and paparazzi culture. That’s Ron Galella, who’s one of the most famous American paparazzi photographer, notorious for his stalking of Jacqueline Onassis. They had a court case and everything. He sued her because of her unwillingness to be photographed. He’s sort of the bad boy of paparazzi.”